Getting Back To Things 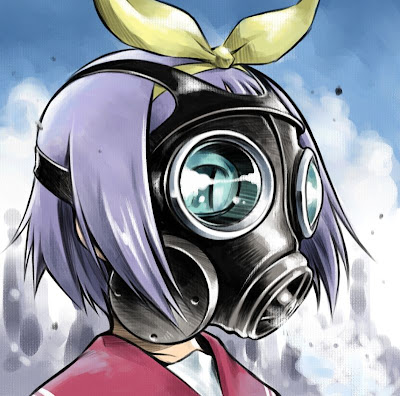 I'd love to say that I've had no excuse to fall this far behind, that I was just being too lazy to go to everyone's blogs and comment and too lazy to write up a review. The truth is though, I've been sick in bed. My wife, my son and I all got sick and we've been feeling miserable for over a week now. I think I'm starting to recover, though I still don't feel great. This town has been hit hard with a couple different viruses and we all happened to catch one. I've managed to at least sort of keep up with anime in between sleeping times, and sort of keep up with what's going on in the world around me. I apologize to everyone for not having been to your blogs lately, but I promise I'll be paying them all visits soon.

Riiana still has an unfinished FLCL review that will be released soon, and I just got a new figure in the mail this morning unexpectedly. Well, I didn't expect it to get here until Monday at least. Here's a sneak preview, I'll be getting pictures and doing a review asap. 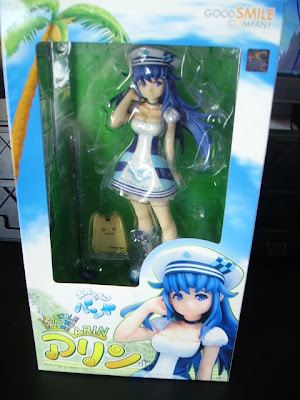 I thought since I've been away so much lately, I'd let you know what my current pre-order list is looking like. You might notice that my figure collection is extending into more PVC and not so much Figma. I still love my Figmas but there's just so many tempting PVC figures coming out this year that I really don't want to pass on. For this month I'm still waiting on:
Yami aka Golden Darkness 1/8 PVC by GoodSmile Company 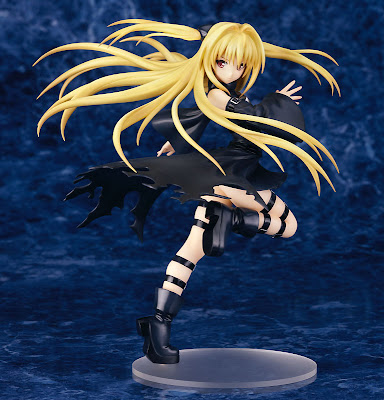 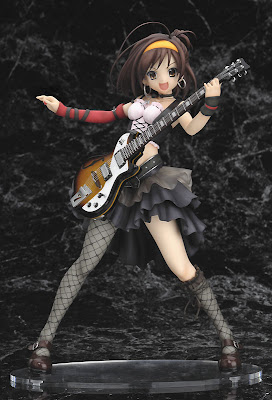 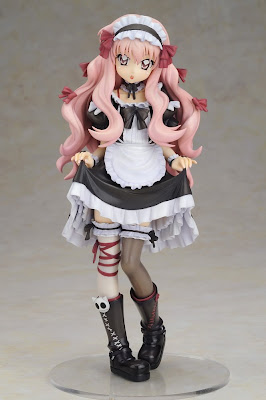 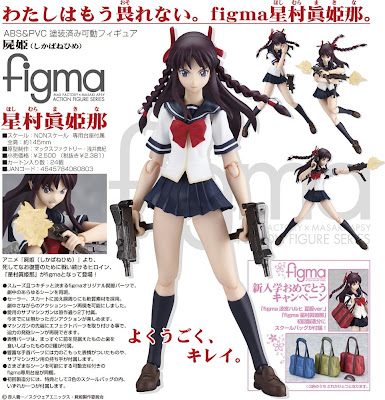 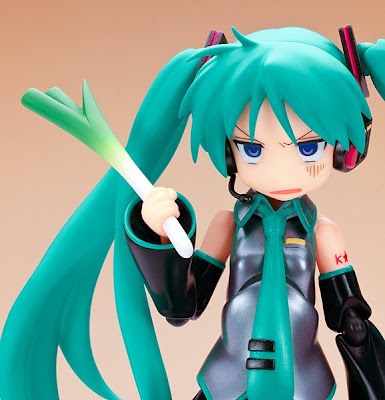 So far I have 2 orders for May, though I'd like to squeeze in another PVC if possible: 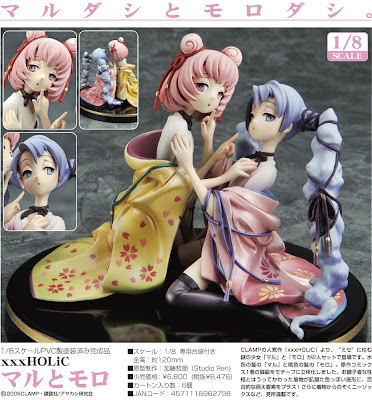 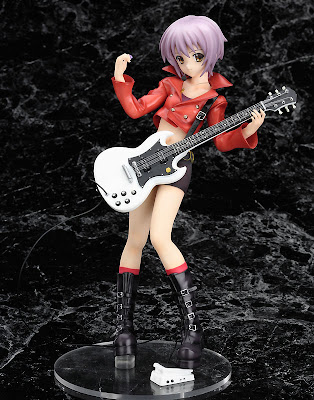 Aside from those I have only 2 other pre-orders: 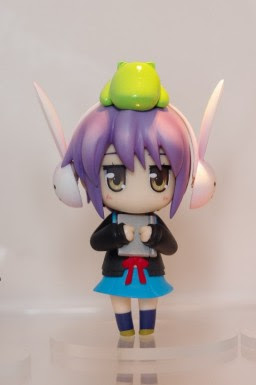 August (in time for my birthday?) - Black Rock Shooter 1/8 PVC by GoodSmile Company 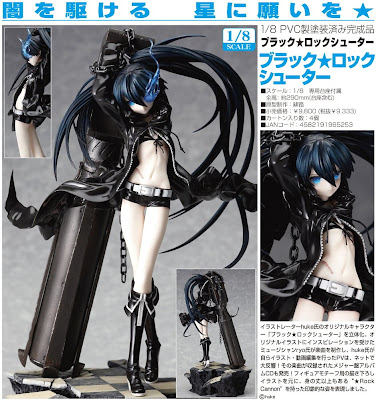 Yup, quite a bit of PVC up in there and there's likely to be more announced that I won't want to pass up. I guess I'm losing control a bit, but so long as I can afford these without having to cancel anything I think I'll be happy. There's definitely going to be some Figmas that I must get but many of them aren't available for pre-order yet. Also, I have another figure on the way within the next week here, along with some other stuff. I've been trying to go back and obtain some older figures lately. Well then, lets hope I keep feeling better and get over this soon. I'll do my best to keep up with blogging.

Picture of Tsukasa in a gas mask taken from Gelbooru.
Posted by Persocom at 1:40 PM

Sorry to hear that your whole family is not feeling too well. Don't force yourself to keep things up; just take your time on them.

At least you have new figures coming in and more on the pre-order list right now. Cancelling them will be a pain in the heart, so hope you won't have to do that.

Last but not least, get well soon!

Ick I hate getting sick too... Hope y'all get better soon. I think I'm coming down with something too, but somehow my immunity system is holding it back. I just need to sleep earlier maybe.

I've really cut down my orders. Now I'm thinking of getting more figmas to expand my 4koma comic cast ^^;

Not to worry about not updating because you got sick and having to apologize for it, shit happens. Plus, I myself am rather unmotivated nowadays to go to everyone's blogs lol. I kind of skip many many posts nowadays in my feed.

Then again I hardly blog that much either now.

Putting ur health and ur family health is ur first priority. Blogging and keeping up with other ppl's blog should be ur last as it's not as important as u may think.

We all understand where things happen and that's life.

Hope you'll get well soon! Currently sick so I missed out a day of camp.. feels horrible to be sick.

Btw, scary OP picture lol. I want to get the Black Shooter, but money... being a student is poor ;___;

God those figures are all so slick! I particularly like the Haruhi and Yuki ones, in addition to that Black Rock Shooter!

And sorry to hear about the sickness, hope you and your family feels better soon.

It's only blogging, do as much as you feel like doing is my motto. :)

This Arin is one of my favorite figure , she's totally awesome :)

Q - thanks ^^ I'll do my best to make sure nothing needs to be cancelled.

Lightning Sabre - thank you, hope you don't end up sick, so much going around here right now -.-

Panther - I guess apologizing is a bad habit :x I've noticed that you left Team Blue, but hey you did what you had to do.

Optic - yeah you're definitely right there.

konadora - thanks, I really like that picture :P it's my dannychoo.com icon right now lol, hope you can come across some money just in time to get BRS ^^

Snark - thank you too ^^ I'm excited to be getting these figures because most of them look so damned good. I believe in my antibodies!

James - thank you, I really like her too, she was a bit

I hate beeing struck with the flu.You feel so miserable.Hope you got well soon.

Nice choice of figures!
Black Rock Shooter and Makina are on my list aswell.Id love to get Yami but i gotta wait and hope that shell still be avaible when i have more cash