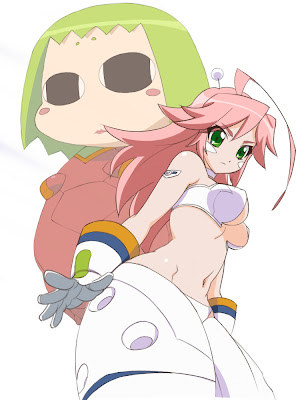 So, we recently finished watching "Kemeko Deluxe" And I have to say I found it hilarious to watch! You NEVER know what Kemeko will do next. The protagonist, a high school boy named Sanpeita Kobayashi, has a freak meeting with a chibi mecha named Kemeko, who claims to be his wife. Inside the sadistic Kemeko is a beautiful girl named M.M. whom seems vaguely familiar to him. His first love placed a glowing object in his mouth before dissapearing 10 years ago and M.M. looks a lot like her. Kemeko keeps trying to protect the boy from the Mishima company that is after Sanpeita, thus making further complications for him as well. Also his childhood friend Izumi Makihara secretly wants to get closer to him. M.M. refuses to reveal much about herself even though she claims Sanpeita as her husband, and spends most of her time cooped up inside Kemeko. 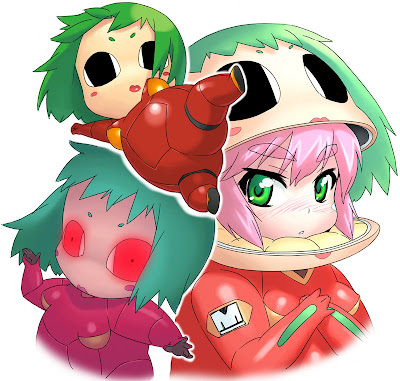 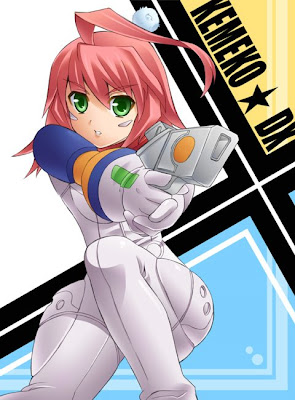 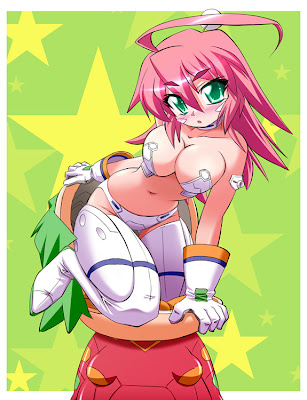 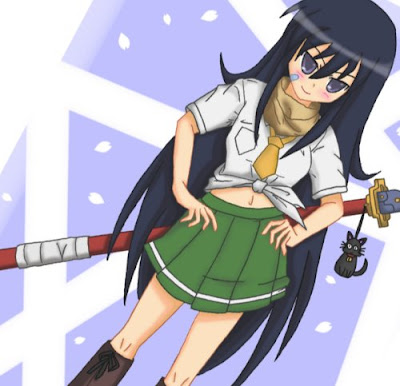 There is definitely something (hilariously perverse, perhaps?) about Kemeko that kept me watching this anime. I think that the Kemeko character made things more fun for this anime. She's cute, scary and fun and just a little annoying sometimes, she just makes you want to love her all the more. All the characters add more comedic touch, like the blue haired rich pervert girl Misaki Hayakawa, and the warrior girl Ryoko Kurosaki who lends us a classic moment such as this:

All in all this was definitely an anime worth checking out. I have to admit, when I first started watching I thought it was going to turn out really dumb, I am glad that I was wrong!
Now, I shared my opinion, check it out and see for yourself what made it so enjoyable! 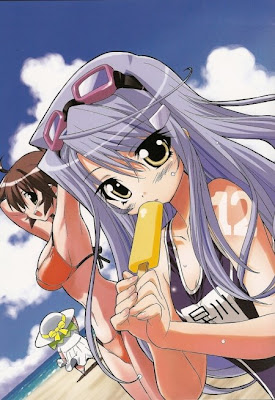 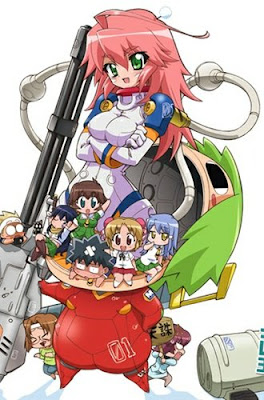 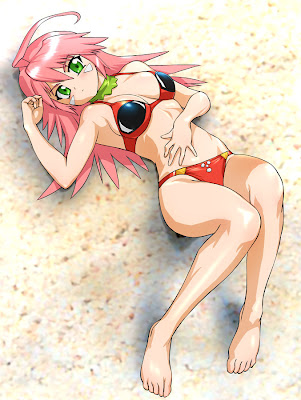 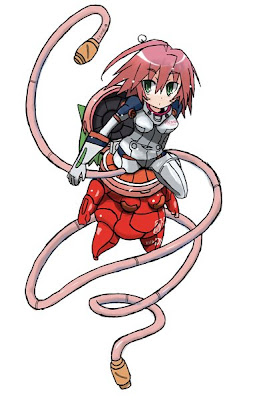 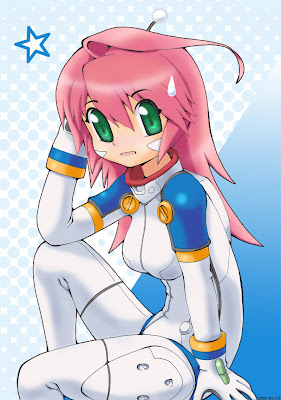 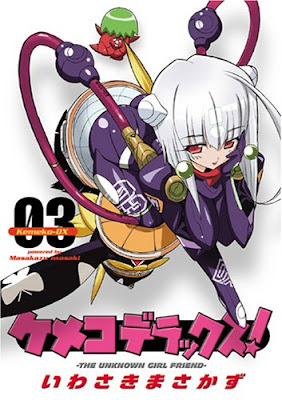 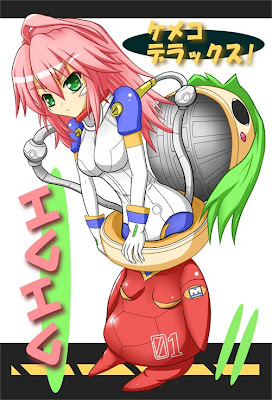 Here's the opening and ending songs which give you a better idea of just how crazy this show really is. 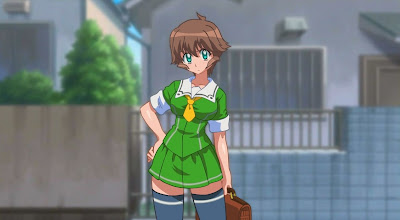 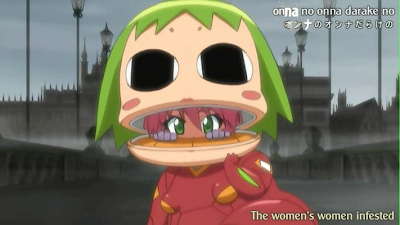 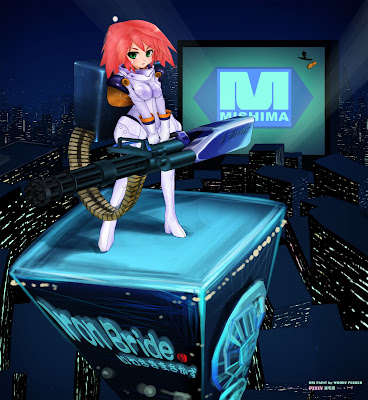 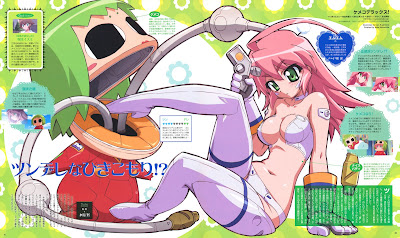 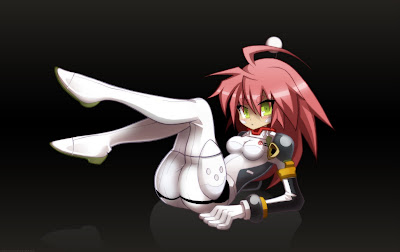 Pictures from the usual suspects: Gelbooru and Pixiv
Posted by Riiana Doon at 1:52 PM

I <3 Kemeko
When I first heard of Kemeko DX was the two figure+nendoroid combo. I had no idea what it was. I almost bought them, but I resisted. I thought I'd wait until I find out what it's about.

Then the anime was announced and aired. I love every bit of it! So I desperately tracked down the 2 figures lol. That opening is so much fun ^^

Unfortunately, Kemeko DX didn't work for me. I stopped after one episode. It did feel very random, though. I can imagine many people loving it, which is awesome.

I still haven't watched it... I have the first episode dl'd as I planned to try it out, but I never got round to it lol.
I'm not usually one for completely mental-random anime either... too manic sometimes for me lol. I will try it someday though.

PurinPurinExcercise!
I loooove KemekoDX.It is just my kind of humour.
MY fav. Character? The blue haired perv ^^
The OP and ED are very catchy and fun aswell.Hope to see a sceond season

Hey there , I've watched Kemeko DX .. ad i found it really hilarious ! like hell! I think the blue-haired perv is amaazing :p lol ... anyways , I think its incomplete to me ?! I mean .. The plot was not completed and we didnt know the story about her father and whether if M.M killed him or not ? I still wanna know more ! Isnt there more than 12 episodes ?? :( :( or any other version or season or anything ?