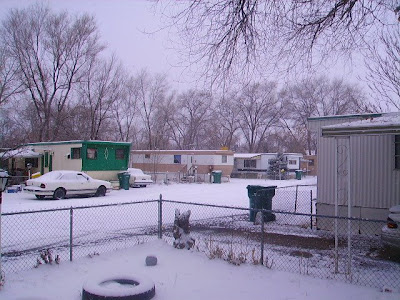 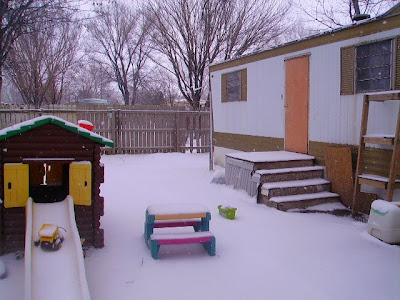 So a few days ago it started snowing, and it finally stuck around instead of melting. I thought I'd get some pictures, unfortunately the mountains were covered in cloud when I went out to get pictures of them, so none this time. It snowed for a couple days, still have some left over but a lot of it melted today. The temperature has been just below zero for the last couple nights, during the day the it's more bearable. That would be just fine normally, but the 2nd day of snow, our gas furnace died. It didn't just go out, we had a furnace guy come over and estimate the cost, and he said we're better off getting a brand new one. We still haven't gotten it fixed/replaced yet, so we had to have our son stay over at grandma's at night until everything is taken care of. We set up space heaters and have been using the stove to keep warm for now... Were hoping to get it fixed today but it didn't happen. It's really just bad timing, as we've already done our Christmas shopping. But, worse things have happened. I really didn't even want to blog about our little crisis at all, and rather just post nice pictures of snow up. We're making due though, and hopefully tomorrow everything will be back to normal. Luckily it got warmer today and tomorrow is going to be even warmer, so things won't be so bad. I would have more pictures but I haven't been in the right mindset to get much more than this. Hopefully after the heater gets fixed we get some more snow though, it usually doesn't stay very long around here, and I really want to make a snowman with my son this winter. This wasn't enough to make a snowman, we tried. The snow doesn't pack all that well either. 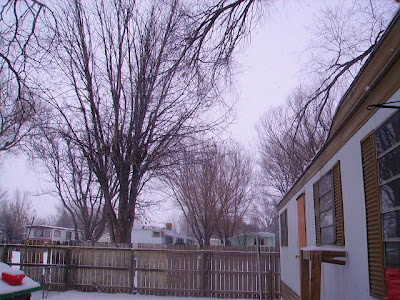 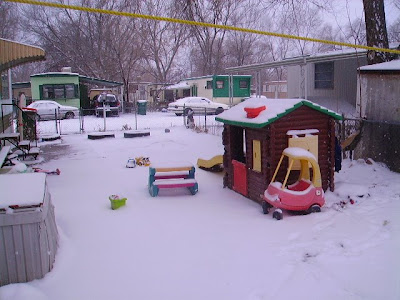 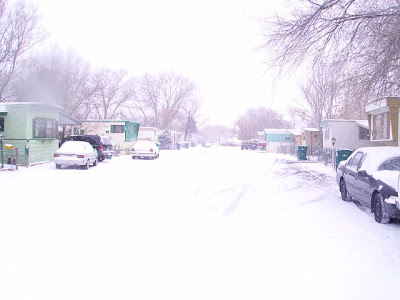 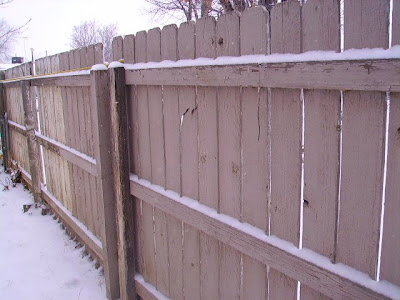 One of these days I'll get some pictures of the mountains, they look great after a good snow, especially Pikes Peak. I'm still not used to living near mountains though, since we've only been out here for just over a year. I planned to take more figures outside for pictures, but my camera decided to not function properly when I got to the second figure, and then my son had friends come over and play in the yard so I figured I'll just hold off pictures until another day. I really don't care for snow too much, but it's not as common as where I used to live so I'm starting to like it more. Summer here was just thunderstorm after thunderstorm, at least snowstorms are pretty. This area misses a lot of snowfall because the majority of it gets dumped in the mountains. Where I come from, winter is a lot more harsh than here. We'll be lucky if there's any snow for Christmas at all really. I guess that's all I have to post for now. I thought about doing a series of "A week in.." or "A Day in.." posts but I'm not sure it'd be very interesting here. 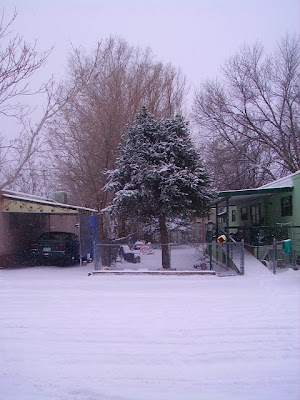 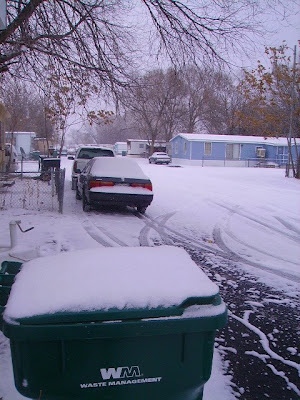 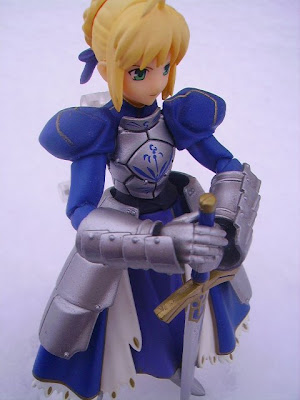 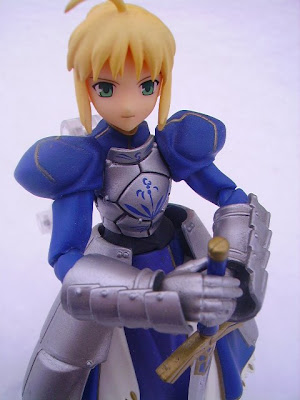 Oh wow, that is just awesome... How I wish the mountain here has snow as well... I never see or touch any snow... OTL

Saber Lily will look really good in the snow... ^^ Looking forward for more pictures and the mountain pictures too =D

Everytime see snow pictures, it makes me wish i was there because I have never seen snow in RL. I had high hopes it will be snowing in Beijing because it's winter there but I was disappointed. T_T

U could have made a 'figma' snowman. Just stuff it on Saber. xD
U would have deceived me if it was done. lol

Wow.. I have seen snow but, nothing like that D:
You're so lucky~

Saber-chan looks so cute in the snow! It'd be really cool to see more pics and having a "day in the life" post series would be really fun!

I've planned to go tokyo for the snow in niigata and C75. But it didnt happen due to some constraints and job ;__;
Figma snow-man lol.
Anyway sorry to hear that your furnace failed at bad timing.

I really miss those snowy days of my childhood.It wasnt much snow but it still was fun.
Nowadays it snows really rarely in my area.When it does the snows melts pretty much immediatley.
You should do a mountain tour with one o your figmas ^^

Wow I wish I could experience being in a place with snow again.

Haven't been to a place with snow in years.

Sorry about the heater thing though. Hope you get that fixed really soon.

Cute pic with Saber btw. She looks like she's asking what the white stuff is and if it's an enemy

As I have always said hun, you capture the coolest moments on camera.:D Now to get some stuff done today...;)

We got hit real hard this December too. A lot of people around here lost power. Luckily we didn't, if we did I'd probably end up sneaking to work to charge my DS every day :)